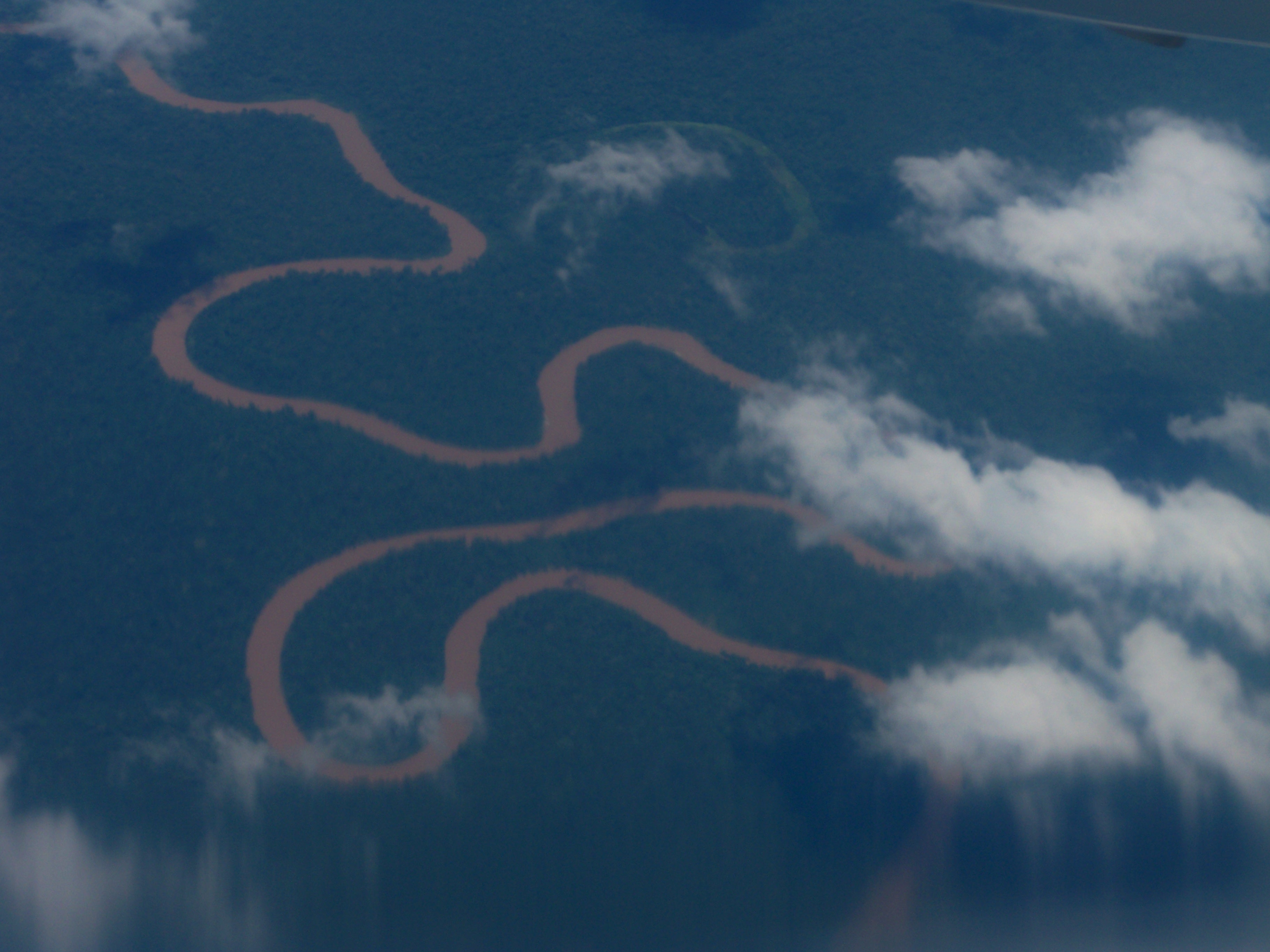 Now the dust has settled, I’ve had time to get my thoughts together on my experience of taking a group on a healing journey to Peru recently. Over the next few days, I’ll be sharing my Peru diary, kicking off with Lima…

Have you noticed that there’s a certain smell to certain countries? There was definitely a familiar aroma when we landed in Lima, bringing back lots of old memories to me of the time when the airport was little more than a small building with a control tower. The first thing I noticed on arriving at this swish international airport was how clean and tidy everything was, how smart the cars were, and how happy everybody looked. Over the years I’d seen this country move from the worst poverty that I had ever encountered to prosperity, and I was really happy to see this transition.

Our Peru team: Edith and Eric, and our drivers and staff, had been waiting in the heat and as we came through the gates they were as delighted to see me as I was delighted to see them. And of course we had six years of chatter to catch up on so we were straight into our normal routine.

Our first port of call was Iquitos – the jungle, the Amazon River, the sounds, the smells, the excitement of the travellers. So much to show them, so much to tell them, but I felt it was best just to leave them for a while to absorb it all. On the way the driver decided to park the bus in a small dip and as my little legs couldn’t reach up everyone had great fun trying to hoist me on the bus. And with shrieks of laughter, the fun began.

When we reached the lodge, comments from the girls were ‘this is paradise’, ‘heavenly’, ‘amazing’. So I knew that they would feel comfortable in my little domain. Ayahuasca ceremonies were part of the detox. The group were asked to detox at least four days before they took part, and the whole process when they were there was about eating lightly and drinking lots of liquid. The ceremony was conducted by a man who I trust implicitly and have done for 24 years. He arrived from deep in the jungle to meet us. (How do you get in touch with a person like that? Well, in this modern world he’s got an email address)! He was happy to see us, happy to reconnect with me, and he told me that he had occasionally sent out a thought that one day I would come back. And here I was.

We had four days doing things in the jungle – fishing, walking, dancing with the Bora Bora tribe, finding out about medicinal herbs and plants, lazing in hammocks, swimming in the most amazing jungle pool, and visiting schools, seeing what we started working on years ago that is now established. Our first supper was alligator, to my surprise. In all the years I’d been going to Iquitos I’d never heard of alligator in this part of the river, and as they had some kayaks for the use of guests I was alarmed. So I made sure none of my group got into the kayaks, and this story unfolded on the very last day… stay tuned to find out what happened.